If You’ve Already Had the Flu This Season, Should You Still Get a Flu Shot? 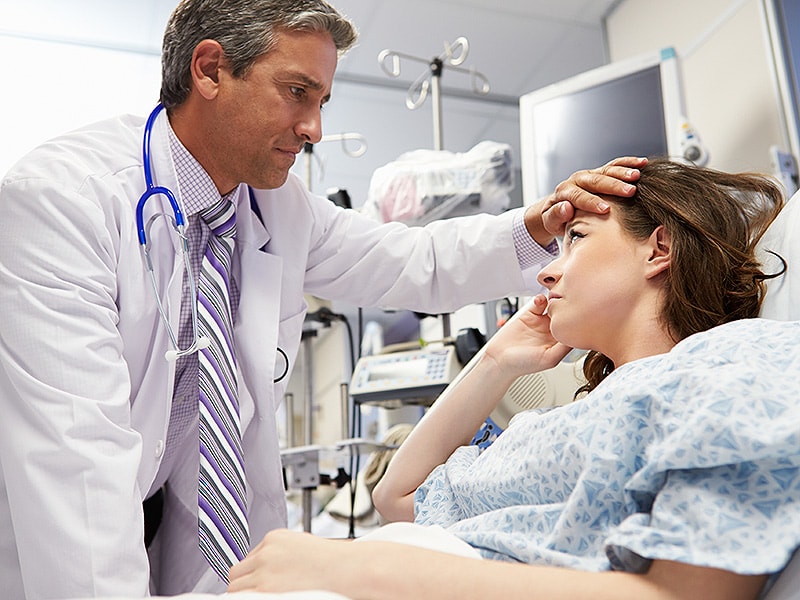 Each year it is important to get the flu shot as a first line of defense against this nasty virus when it hits your area during the cold and germy winter months. Usually, you can start acquiring a flu shot in late summer to early fall and this is the best time to get the shot because you have plenty of time to let your body build up adequate defenses for this illness. Of course, if you missed your opportunity before flu season began, you still have the option to receive the flu shot as long as doses have not run out in your area. Some people wonder if they have already come down with the flu virus this season, should they still receive the flu shot if there is a number of weeks left in the flu season. Let’s take a look at why it may still be a good idea to go ahead and get the flu shot even if you believe you have already had the flu:

The flu can bring about some pretty nasty and uncomfortable symptoms. Some years are worse than others and this has proven to be a pretty bad flu season. There have been a large number of deaths associated with the flu in the population of the very young and the elderly. If you experienced a high fever, body aches, chills, nausea, vomiting, headaches, sore throat, runny nose, etc. you very well may have had the flu. Many doctors have advised against coming in to the office or to a hospital unless it is absolutely necessary because you could get other people sick or you could get sick with something else that could complicate your already serious symptoms. If you are unable to keep fluids down or have not seen an improvement in your symptoms in a few days, you may need to seek medical help but ultimately, you cannot prove you have had the flu unless you have tested positive for the current strain of the virus. Here’s the problem with being tested; there is often a bracket for failure when it comes to the flu test. You may come back as negative for the flu but that is because you have only been tested for a certain strain of the virus. If you’ve had another strain, you could very well have the flu and be misdiagnosed. Getting the flu shot at this point can still promote antibodies for the strain of the flu that is going around or will be going around this season.

The flu can appear to be very similar to a common cold if you don’t get severely sick from the flu virus. Because of this, you may actually not have had the flu and you could still get it. You can also be a carrier for the flu and having the appropriate protection will help you stay healthy but also keep others healthy as well. It is recommended that pregnant women get the flu shot in order to protect themselves from getting ill but also to protect their unborn baby who will not be able to get the flu shot in their first few months of life.

It is important to get the flu shot each year in order to stay healthy yourself and also to keep other people healthy who are around you frequently. This is especially true if you have small children, you have elderly family members or you work largely with the public. It is best to get the flu shot when it first becomes available to you but even later on is beneficial. If you suspect you have already had the flu this year, don’t count out the flu shot. There may still be a benefit to you getting a shot and you can discuss these benefits with your trusted medical professional.